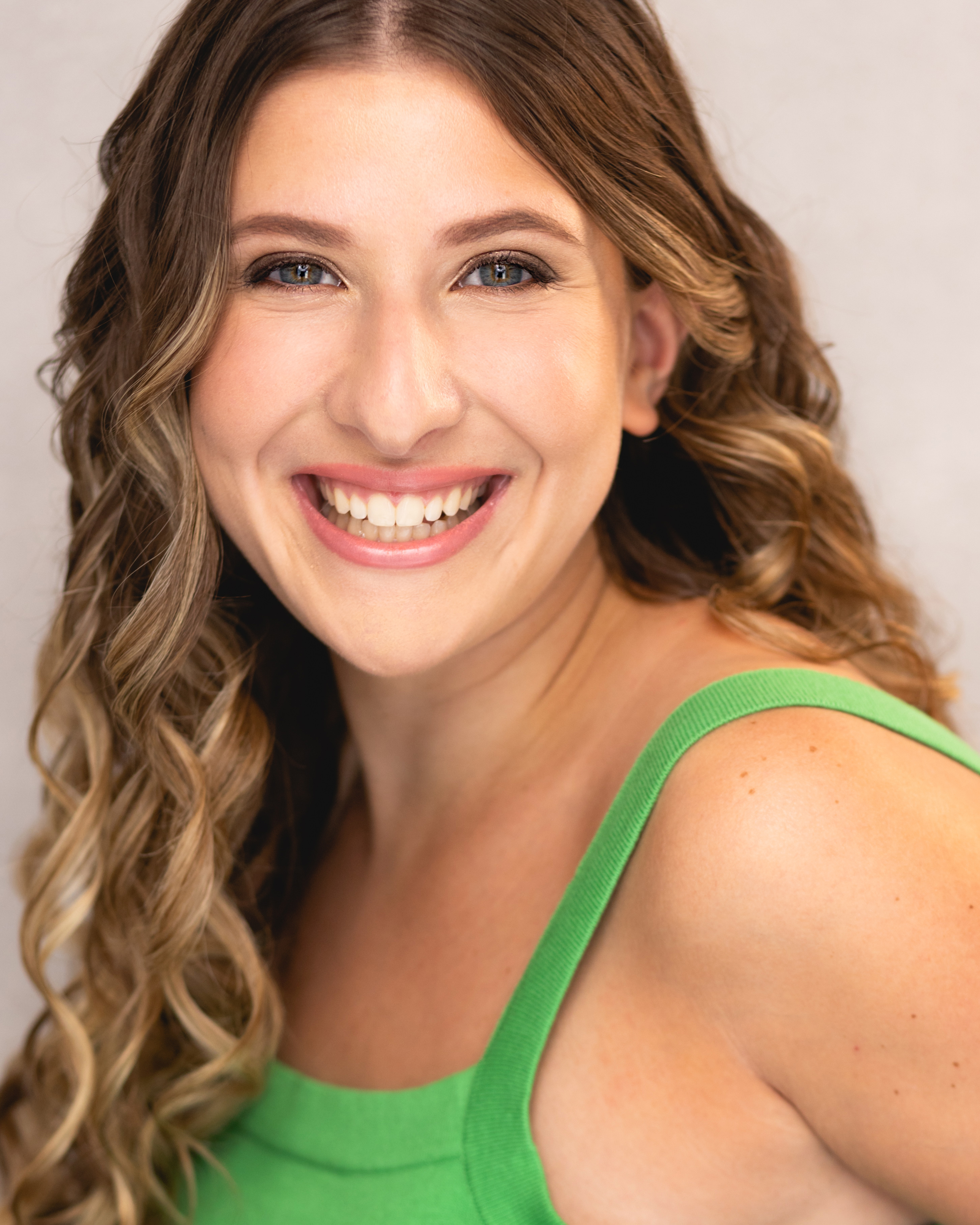 Jenna Robinson is a New York based actress, singer, and dancer. She grew up on Long Island and fell in love with New York City and Broadway as a kid. Jenna is currently studying at the University of Miami where she will be earning her BFA in Musical Theater.
‍
Jenna got her start in theater in first grade when her big sister started taking acting classes for a hobby. In an effort to be just like her sister, she begged her parents to let her take an acting class. Little did she know, she would decide to dedicate the rest of her life to performing!
‍
When Jenna became more serious about acting, she also started taking voice lessons and dance classes. She trained in Meisner technique at Rutgers Summer Acting Conservatory.  In 2019 as a high school senior, Jenna was named a Long Island Scholar Artist for Theater. She now has many regional credits including performing at the Woodstock Playhouse in the summer of 2021. Jenna was most recently seen performing in Rent at the Vanguard Theater Company.

Jenna is very passionate about her love for theater and hopes to inspire others through the work that she does. Studying musical theatre at the University of Miami has taught Jenna the importance of storytelling and the impact it can make on others.
‍
When Jenna is not performing, she is a proud dog-mom to her rescue dog, Daisy, and can be found taking her on long walks. Jenna is also constantly riffing, is a Dunkin' Donuts coffee enthusiast, and is the biggest fan of "The Bachelor!"